Train Times from Bangalore to Kolkata

There are 9 direct services from Bangalore to Kolkata departing from three different train stations in Bangalore and all arriving in Kolkata at Howrah Junction Railway Station.

Buy Tickets from Bangalore to Kolkata

Use the Search Box below to buy your train tickets from Bangalore to Kolkata. 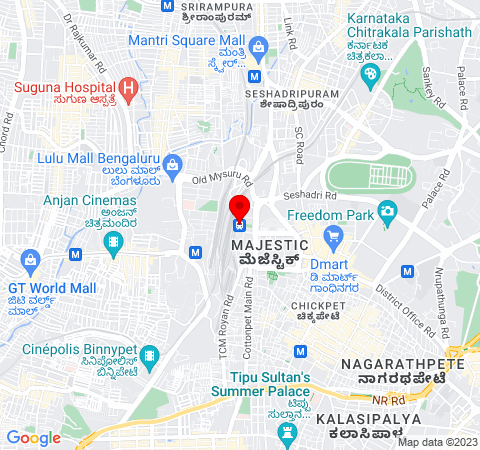 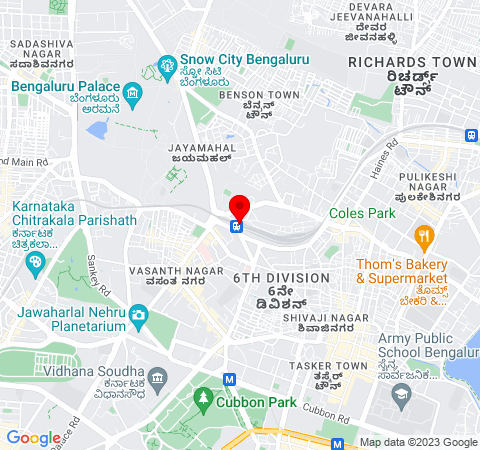 Howrah Junction Railway Station is 7.1 km by road from the Victoria Memorial. 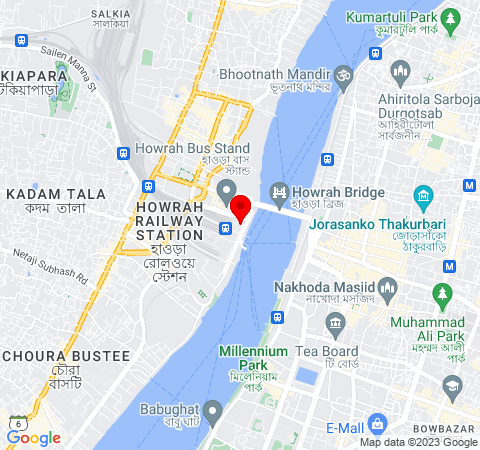 About Travel to Kolkata

Kolkata is a large city, with over 14 million permanent residents, with lots of places of interest to visit. To outsiders Kolkata is associated with extreme poverty, however, to Indian people Kolkata is seen as vibrant city notable for its culture. Kolkata is the home town of many of India’s most famous writers and thinkers, such as Rabindranath Tagore. Kolkata also has lots of architectural reminders of the time when India was part of the British Empire. Kolkata, formerly known as Calcutta, was the first capital of British administered India from 1772 to 1911. The city’s most famous landmark is the Victoria Memorial which took 15 years to construct. This vast white marble building is now used as an art gallery and the grounds of the Victoria Memorial of similarly impressive and worth visiting.

Kolkata is at its most lively in October when the annual Durga Puja Festival takes place. This 10 day festival is a Hindu religious event dedicated to Durga, the wife of Shiva, and in particular her victory in battle against the demon Mahishasura. During the Durga Puja Festival the city comes alive with music and dancing, and processions of images of Hindu deities are carried through streets lined with food stalls.