The journey by train from Delhi to Madgaon in Goa is scheduled to take from 25 to 38 hours depending upon which train you take. The distance travelled via the shortest route is 1,911 km. The train services listed below depart from two different stations in Delhi but all arrive at the same station, Madgaon Junction Railway Station.

There are a total of 14 trains operating from Delhi to Madgaon in Goa.

Use the Search Form below to buy your train tickets from Delhi to Madgoan. 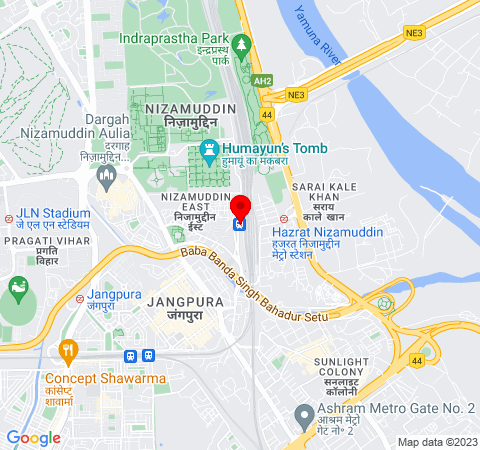 Goa has a unique character and some unusual characteristics that make it distinct from the rest of the India and very popular with both foreign and domestic tourists. Goa is the smallest state in India by area and also the richest in terms of earnings per person. Culturally, Goa is also different to the rest of India. The state was colonised by the Portuguese in 1510 and it remained a Portuguese colony until 1961, some 14 years after the rest of India gained independence from the other major colonial power in the continent, Great Britain. The many years of Portguese rule have left an indelible mark on every aspect of Goa from its food to its architecture. Around 25% of the population are practising Catholics and the Goan people are known, for the greater part, for a relaxed attitude to life which is commonly credited as originating from the cultural perspective of the Portuguese people.

Goa is divided into North and South Goa. The northern region is the most popular with tourists and is where the largest town in Goa, Panaji, is located. The main railway hub in Goa is in the state’s second largest city, Madgaon (also known as Margao), which is located near the border between North and South Goa. There are lots of different options for tourists in Goa, which has lots of small settlements particular along the coastline. There are beaches spanning nearly the whole length of Goa’s coastline, which tend to become quieter and less developed the further south you travel. One of the big selling points of a holiday in Goa is that the large number of number of beaches means that the state has lots of very affordable beach front accommodation, unlike many other tourist destinations in Asia where beachfront property has become too expensive to be affordable to visitors on a tighter budget.