The journey by train from Madgaon (Goa) to Varanasi is scheduled to take 36 hours 08 minutes. Via the shortest route the distance travelled is 1,993 km.

There is 1 direct train service from Madgaon (Goa) to Varanasi.

Use the Search Box below to buy your train tickets from Madgaon (Goa) to Varanasi. 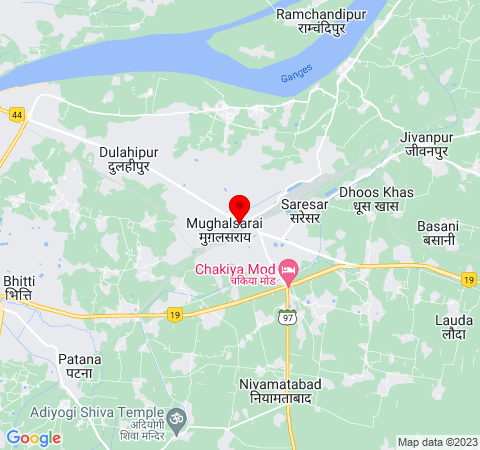 About Travel to Varanasi

Varanasi is a city which receives a large number of visitors.The city has a permanent population of around 1.5 million compared to an estimated 7 million visitors in a typical year. The visitors aren’t for the most part tourists. Varanasi is city which is important particularly to Hindu’s who believe that dying in Varanasi is a way to leave the cycle of life and death. Varanasi is also important to Buddhists. The Lord Buddha is believed to have given his first sermon after enlightenment at nearby Saranath. The large number of Indian pilgrims makes Varanasi a chaotic place for a leisure traveller to visit, as do the frequent cremations and other religious observances which take place at the edge of the Ganges River at one of the many Ghats, which are wide flights of stairs descending to the river side. This is where the bodies are burnt before the remains are cast into the river. Varanasi is an intense experience and, for those willing to overcome the inconveniences and discomforts, a richly rewarding one.

Aside from Saranath, nearly all of Varanasi’s major tourist attractions are on the riverside, which makes a boat tour an excellent option for visitors to the city. The five things to make sure you see in Varanasi are: