There are 24 different train services running from Kolkata (formerly known as Calcutta) to Patna. The scheduled journey time by train from Kolkata to Patna is from 7 hours 45 minutes to 11 hours 40 minutes depending upon which train you take.

Use the Search Box below to buy your train tickets from Kolkata to Patna.

Location of Howrah Junction in Kolkata 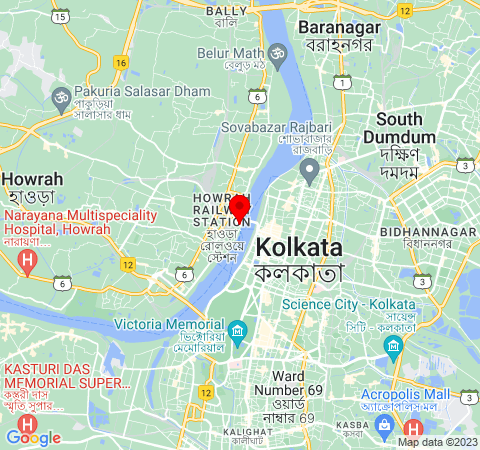 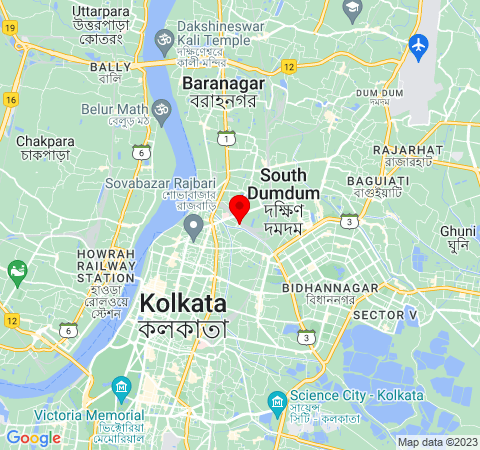 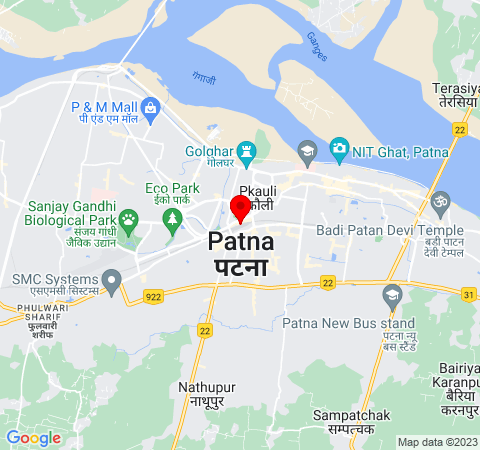 Patna is a city of around 1.7 million people located on the south bank of the mighty Ganges River. Patna is a thriving commercial city which attracts a large number of tourists, mainly because of the important religious sites in the city. The city also has a distinctive cuisine. Unfortunately, despite being one of the oldest cities in the world and once one of the most important settlements in South Asia, relatively few buildings dating back to the Patna’s golden era still exist.

The main points of interest in Patna are its religious buildings: