By train the journey from Chennai to Jaipur is scheduled to take from 36 to 37 hours depending upon which train you take. Via the shortest route the distance travelled is 2,166 km.

Train Times from Chennai to Jaipur

There are currently 5 train services from Chennai to Jaipur departing from two different train stations in Chennai and all stopping at Jaipur Junction Railway Station.

Fastest Train: The fastest train from Chennai to Jaipur is the Tiruchchirappalli – Bhagat Ki Kothi Humsafar Express (Train #20482) departing at 13:10 every Saturday and arriving in Jaipur at 01:25 on Monday morning.

Buy Tickets from Chennai to Jaipur

Use the Search Box below to buy your train tickets from Chennai to Jaipur. 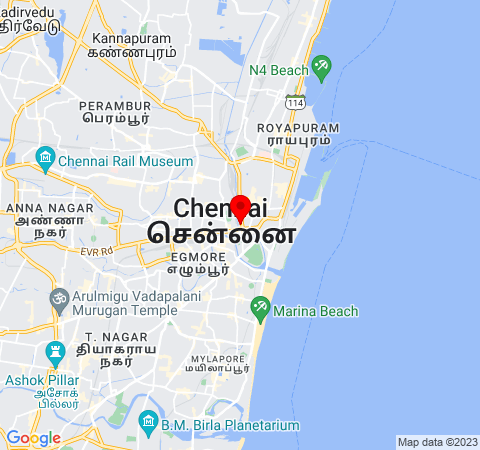 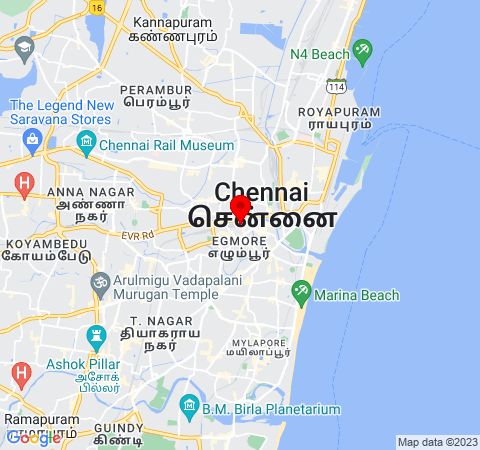 Jaipur Junction is 4.8 km by road from the Hawa Mahal.

Jaipur is the state capital of Rajasthan and a major tourist destination forming part of what is often referred to as the ‘Golden Triangle’ of Indian tourism. Jaipur is a fairly large city with over 3 million permanent residents which offers plenty to see and do. Jaipur has some large colourful markets best known for jewellery, locally produced fabrics and exotic street performers. Most notable amongst the many markets are Bapu and Johari Bazaars. In terms of other tourist attractions, of which Jaipur has many, they fall into four categories: forts, palaces, temples and museums.

Jaipur as three major defensive forts located in the hills around the city: Amer Fort, Jaigarh Fort, and the Nahargarh Fort. Amer Fort, also known the Amber Fort, is the most visited of the three forts. The Amer Fort was established in the 10th Century and the local rulers resided there until the early 18th Century when they moved their permanent residence into Jaipur itself.

Jaipur is a city with many palaces. The three most famous of which are the City Palace, the Jal Mahal and the Hawa Mahal. The Jal Mahal is built in a lake and is not open to visitors, although you can take boat trips around the outside. The Hawa Mahal, also known as the Palace of the Winds, is a city centre palace famous for its facade with 953 small and highly decorated windows designed to allow air flow through the palace and to provide a vantage point for the ladies of the royal court to look out onto the street below without being seen.

Jaipur has two temples which are popular tourist attractions: Galtaji and Birla Mandir. Galtaji is a 15th Century temple built in a mountain pass 10 km from Jaipur. The Birla Mandir is an 18th Century Hindu temple built using white marble.

Jaipur has two main museums. The largest of these is the Albert Hall Museum. Housed within a 19th Century British designed building, initially intended for use as government offices, the Albert Hall Museum features 16 galleries and is widely considered one of the best museums in India. The other museum of note in Jaipur is the Jantar Mantar, which is beautifully preserved 18th Century observatory with 19 enormous instruments once used for measuring the movement of the planet and the stars.